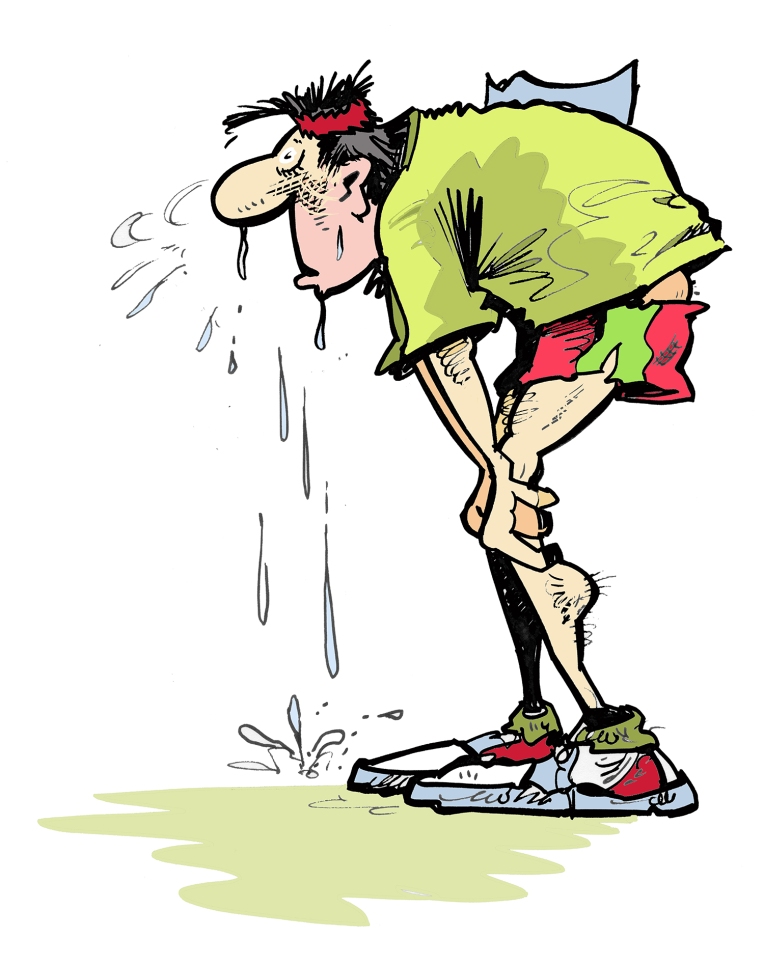 I’m not a runner, never have been much. Even when I did take up sports I tried not to exert myself too much. I’m fond of the quote by the late Tony Benn, veteran politician, who I believe once said :” I sometime feel like taking exercise but a sit down in a comfy armchair usually makes it go away”.

Don’t get the wrong impression, I’m almost all for it. I think we should all be taking more exercise and I do a bit of swimming and walking myself.The Olympics is a media festival for our British commentators, trying to say something meaningful in under ten seconds.You can’t get a proper brew of tea in the time it takes some runners to run  a race, and if the race is longer than that then they’ll edit out the boring middle bits where no one is falling or doing anything but the running.

The ones I feel sorry for, but probably shouldn’t do, are those who come in fourth. The last in the race probably just got into the team and has a probably got  a healthy attitude to coming last and may even use it in dinner party chat for years to come as an amusing anecdote. But the one who came fourth is likely to keep quiet about it for years to come. The “fourthers”  as we might call them, are damaged goods. They were contenders, they could have got a medal but didn’t.

If you ever meet one, and it’s unlikely, they won’t tell you. Don’t ask them about it, get them to the nearest armchair.