That is someone who can see that he can make life better for people, and in this instance it’s for Rudolf. Poor chap has been used to delivering pressies for all these years and in the freezing cold to boot, it’s no wonder that his nose gets red, and probably very sore. 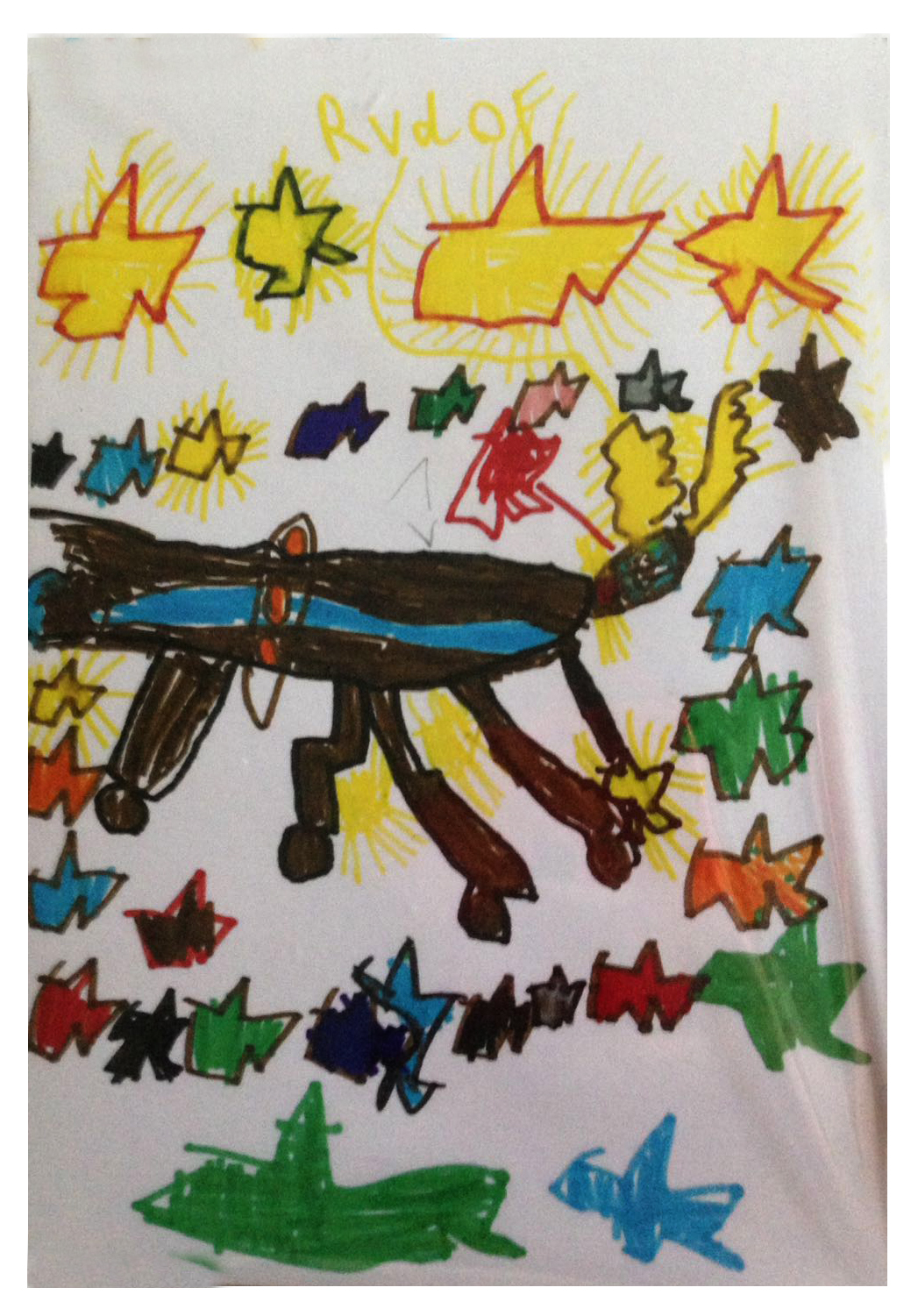 Young Freddie Burgess has done a brilliant concept, that is that the red nose should be used as a hazard warning light and in this super drawing he’s also put in a device for making sure that Old Rudolf does not get troubled by traffic coming from the rear. So he’s added a clever device to direct following traffic around the sledge. He’s also had the perception to make Rudolf less than cheerful, in fact he’s portrayed him as he probably is. A rather grumpy fellow, well you’d be if you’d been without these brilliant inventions for decades. So he’s called him Rude Olf. Which could be a Swedish name perhaps, so perhaps from now on he won’t want to be rude to anyone and can be simply called Olf.

Like a lot of brilliant concepts it’s sometimes helpful to get the original thoughts worked up a little and as this was something that I used to do a lot in my early days, that is visualise someone else’s idea. I’ve taken the liberty of doing just that right here and here’s my version of Freddie’s drawing. I’m hoping he will approve, but you know what designers are like.