It’s a phrase that every creative person has to get used to but so be it. My drawing of the school rugby player was not that well liked by the head of the school it was for. He wanted a younger looking player.Well he looks young enough to me and I’m blowed if I’m going to try and make him look cute,that’s just a bit creepy. So what to do?
First reaction was ‘He had a rough and he approved that, so he can whistle!’
Second reaction is the professional sales approach of ‘he can have whatever he wants, and blow my own thoughts’ it’s only a tiny little job!
Third is…I’m going to hang on to my self respect and go back for option one.He can whistle!
So decision made and let’s wait for the ‘fallout’ if any.
I’m not going to change it at all, he has it as it is or I politely decline to continue.

I well remember a high point of my so-called career when I did a film poster, very well paid and lots of kudos, but the egos of all those involved meant making changes left right and centre and the end result was nothing like my ‘creative vision’. I had to do it then and I don’t know ( then again this is not a film poster and does not involve large amounts of money ) so there it is.
Creative control is mine and although no money is likely to change hands for my work, I feel a little taller today.
I just hope he can take the rejection.

Asked to do a drawing for a local school and roughed this out. It’s a rugby playing boy’s school so rather than glorify the first team this is for those who try hard but fail miserably, but at least they try.No pun intended.This character is close to home, I never amounted to much as a rugby player.I went to a rugby playing boy’s school and one of my P.E. reports actually said: ‘Tries hard;fails miserably’.It’s a long time ago now and I’ve forgiven the writer, the normal psychopathic games teacher who thought that an hour on the field in the snow was ‘character building’. He used to ask us to run down to the local shop to buy his cigarettes for him, he paid, he wasn’t that mean, but how times have changed.Ten woodbines were his favourites, I was not.

Finished drawing, that is if a drawing is ever finished! 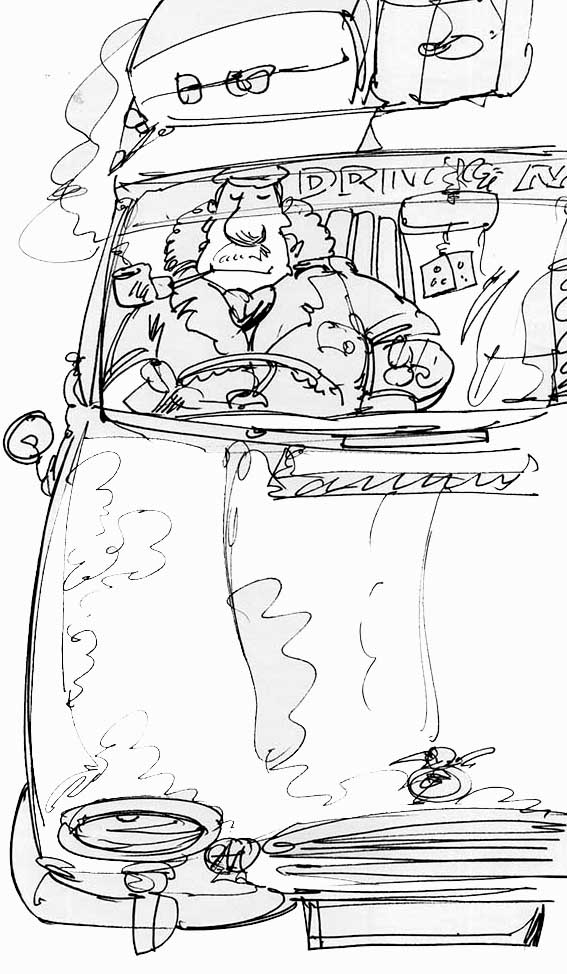 What happened to those cars with the names on the sun visor like ‘Me and Him’ or ‘Driver and Mate’, the car coat, driving gloves, furry dice, and that frisson when you went out wondering if you would get there without breaking down, but if you did then there would be one of those nice blokes on a yellow bike that saluted your dad at the wheel every time he went past.
Now it’s all about reliability, sat navs and surround sound……no fun!

This is a rough about the very subject, I’ll post the final when I’ve done it! 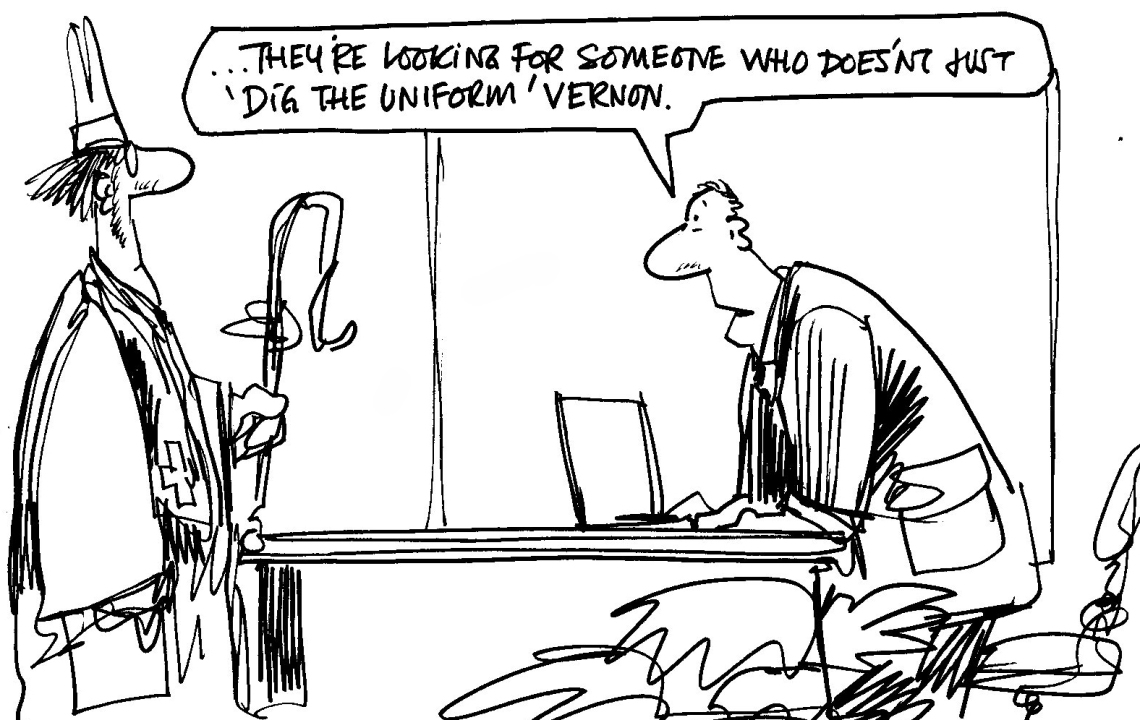 This is a rough that got ‘spiked’ but the joy of this blogging thing is that it can be ‘unspiked’
If you do happen to be reading this then have a very Happy Christmas and a peaceful New Year.

No drawings, no santa jokes, no robins, no holly or joke berries. It’s a frozen rose, an image taken by my father now 92 who was a really passionate photographer. Sadly he is now unable to see to take images like this.He wasn’t a professional, he was a policeman many years ago now, so he was used to looking out for things. It’s this year’s Christmas card from him, and me to you.
I’m posting early for Christmas.Have a good one.