Or at least a man with a shed.

For those not of an artistic persuasion, you should know that Jasper Johns was, and perhaps is, a great American artist.He’s still with us! I recall in my late school days loving his work. As I understand it he went out of favour later on in his career, though I claim no special knowledge. He has an exhibition on in London at present at the Royal Academy, so I presume that those in the flow of these things, consider it’s time to resurrect his reputation.

Jasper Johns Exhibition at the RA

I am going to go along for old times sake, and to take a look at the people looking at the work. Great place for people watching.

There’s something slightly ‘up cycling’ about his stuff to me. He makes common objects into things of beauty, but then I think many common objects are. Perhaps it’s just that he makes us look, or at least helps us look. The RA says this about his stuff: “His treatment of iconography and appropriation of objects, symbols and words makes the familiar unfamiliar, achieving this through the distinctive, complex textures of his works.” Anyone know what that means in plain English?

I was reminded of his work as I strolled back from my allotment. There I was “appropriating objects”. Perhaps he was a gardener too?

There I was explaining to my brother, he who is a little older and wiser than I, that I’d devised this ‘foolproof’ method to keep the dreaded carrot fly off my crop on my plot.

I’d built a carrot wall. Not made of carrots but of little planks of wood, so that the carrots cannot get at my crop. A mini raised bed where the carrots can thrive in peace and would, therefore,  crop beautifully and without a blemish.

There was a brief silence from him then ” they might get over the wall by flying, they are after all called carrot flies”. 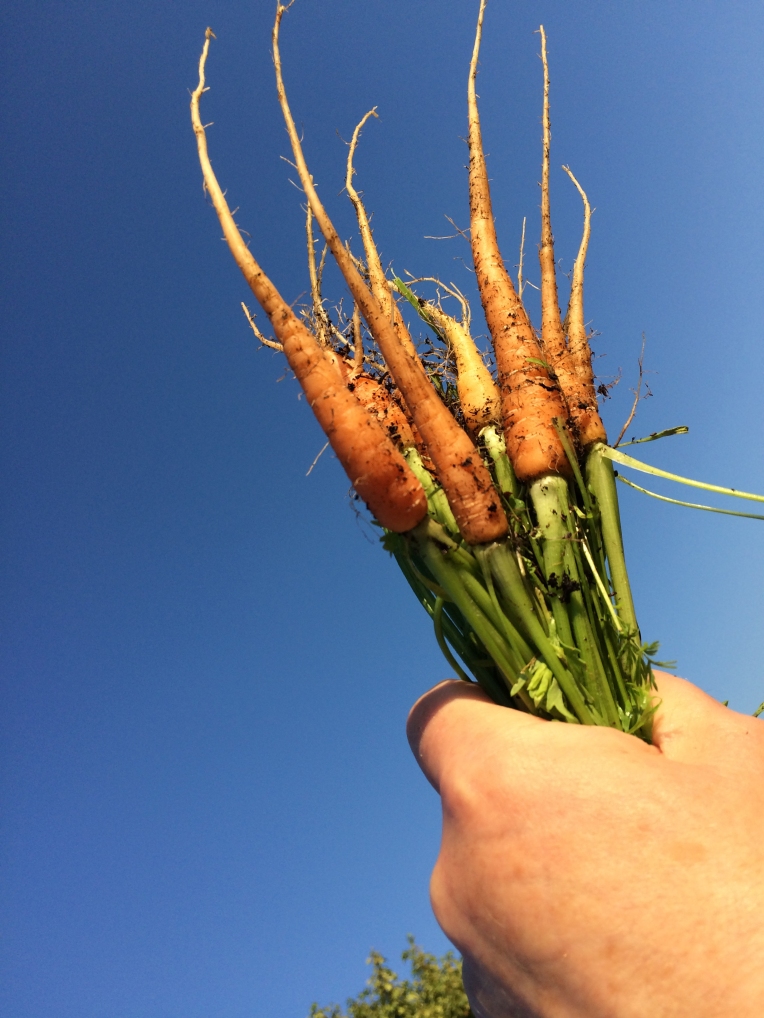 This is the first time that I have been able to grow carrots without the little beasts getting at my crop. They might fly but they can’t get over my wall!

My sweet peas, on the other hand, needed no walls.

Eat your heart out Cecil B De Mille. Another thriller from the plot. Watching “Plot2” which would be the title for this I’m determined that the sequel will be better. Look out for “Plot3” when the plot thickens.

This is another from my series on the British Character ( Pont: Graham Laidler, and the British Character ) and is close to my heart. I like order in the garden but not too much, a bit like I like order in my life, but not too much. I’ll let the drawing do the talking today, it’s sunny outside and I need to go and see if that pigeon is eating my veg. The one featured here is a veg bandit unlike the one found the other day ( Pigeons, well that makes a change from sheds. )

I’m working on a load of drawings for my exhibition in August, this is one. many of them based on the work of Punch cartoonist “Pont”.

I’ve also put together a new website for the project which is very slowly coming together, where people will be able to buy prints of the work from the show as well as other selected pieces.

It’s taking a while, so as the saying goes ” Bear with me” In the meantime I’ll be blogging about pigeons, sheds and allotments as normal in addition to random stuff.

The Art of the shed

Three stages of artwork, is it ever finished? No.

I found one near my plot. Not just an ordinary feral beast eating my little cabbage shoots, this one was a thoroughbred racing bird. Lovely looking chap that thought my plot was a good place for a stopover. He might have been a little unwell from too long a flight. What to do? Well, I’ve had experience in these matters to a degree, and knew that it was important to let it have water and if possible some nourishment. I little sugar in the water might have helped perhaps, but that was not a choice I had at the plot. Another kind allotmenteer donated a small drinking bowl and we set it all up on the car park area.

I went on the Royal Pigeon Racing Association website to take a look at what best to do and they have a good guide there. I managed to get a shot of the birds legs, but did not try to catch him. I’m assuming pigeon was a male as he did not seem to know the direction to his own home. Take a look here: Royal Pigeon

It was a Welsh Pigeon, from somewhere in the valleys and I found the phone number from the identity search on the Royal Pigeon site. Spoke to a delightful lady in the Valleys who gave me more advice on what to do.

I’d done right to give it water, but from the limited numbers I’d got on the photo she could not identify exactly which one it was. Apparently the owners name is somtimes stamped on the wing, but not in this case ( unless it was underneath where I could not look ). She suggested giving it some dried rice or lentils to feed it, but not too often as it might want to stay. Perhpas one should try that with the in-laws when they come to stay. Give them one meal and then say “That’s it, you’ll have to go home now”.

Going prepared yesterday, with a heady mix of rice and some very middle class muesli, I found that he’d flown. Which in many ways was a relief. I rang my Welsh contact and advised her that he was on the way down the A40.

These racing pigeons are lovely looking birds and well worth saving.

Thanks goodness for the filter that weeds out those emails from companies trying to sell you stuff. One this morning from National Express, the UK coach people, who think I might want to go to Glastonbury. No doubt to have a weekend camping in mud whilst listening to very average music.

These emails are like being accosted and interupted in a bus station by someone trying to sell you a genuine gold chain. The seller seems a bit dodgy, if he says the chain is genuine gold it’s not, and it’s likely to be stolen. The guy reeks of alchohol and it’s only 9.30 in the morning. The normal thing to do is not to engage in conversation.

Well, that’s got that off my chest.

Time to go down and do some plotting… 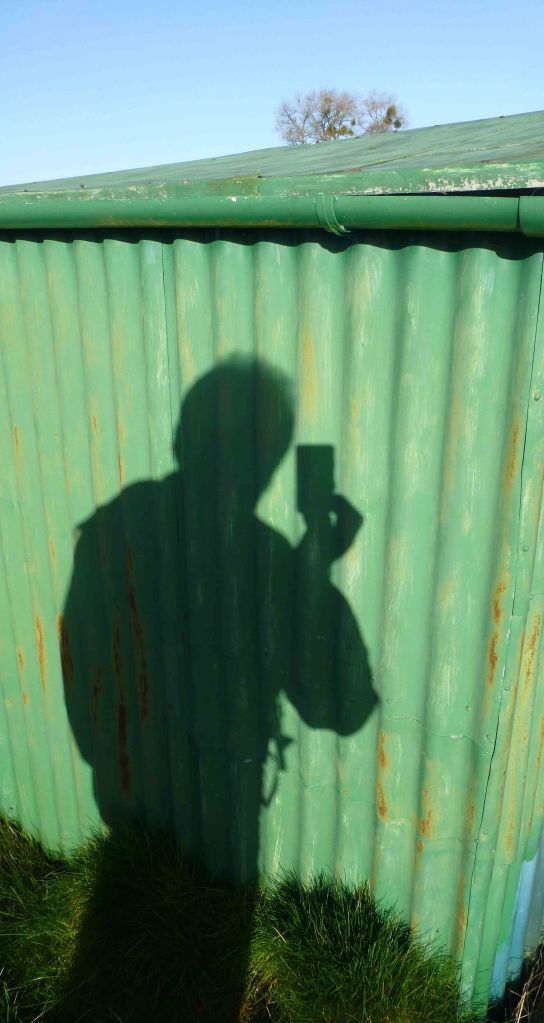 I’m not good with these and have recently joined a Facebook Gardener’s group called: Gardeners Question Time and someone has taken issue about the lack of apostrophe. Some wit speculated that the true meaning of the group was ” Gardeners question the meaning of time” , rather than what I think was the real intention which most would have thought was ” Gardeners asking questions of each other”. There have been over a hundred responses on Facebook to the thread so far.

Here’s my own take on it

If you are curious you might be able to find it here: Gardeners getting huffy about punctuation