This is from last year when I was commissioned to do a Christmas card for a very loyal client of mine, who’s company mends large trucks and is keen on motor racing in his limited spare time. It reflects the big story at the time which with today’s sort of news seems a little insignificant, that is the fixing of emissions that VW got involved in by tampering with software. He’s asked me to do another card for this year, which is kind of him and he must like them, but for me it seems an odd way to market yourself. Perhaps it’s just the cynic in me, but Christmas cards have a very short shelf life and are probably seem by the wrong people. ( He always sends me one of my own cards, and I don’t have any big trucks to mend, or to drive )

When I worked for the printing company locally there was always a big effort at Christmas to send out shedloads of paper with Season’s Greetings on them, or a calendar.Our best ever idea in that regard was Witty’s Little Red Book, which was a collection of overheard remarks made in the office heard by one of my colleagues, who happened to be called Witt. Some of the stuff in there was a little politically incorrect but almost all of it funny in some way, and it was fun to do.They let me loose on cartoons for it too. 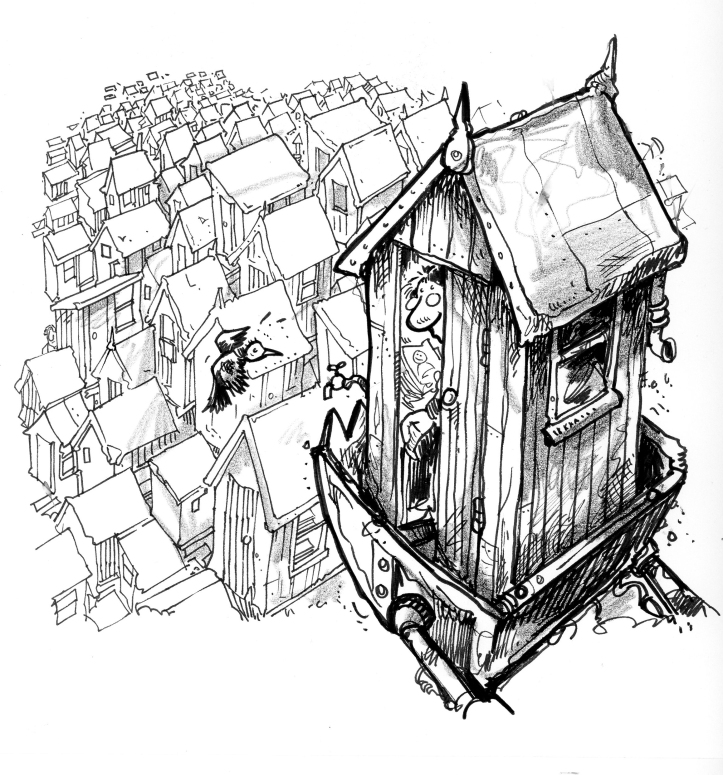 Shedloads, the word gives me the excuse to include this.

In the late seventies ( yes I really am that old! ) my then business partner and I used to go to some trouble to give out Christmas pressies to keep our clients sweet, and in the main it  did. Just the odd bottle of wine, nothing over the top, and we always did our own label. When I went on my own I gave out very small bottle of whisky ( I was doing well, it was tax deductible! ) and I did a personalised label for each of them. I called it Aulde Bribery and the sub heading and contents read: “99% proof that you gave me a job last year”.

It went down better than a Christmas card, in both senses of the phrase.

I shan’t be mentioning Christmas again,( Bah Humbug! ), I’ve used up all I can usefully say on it here, but I hope you have a good one. 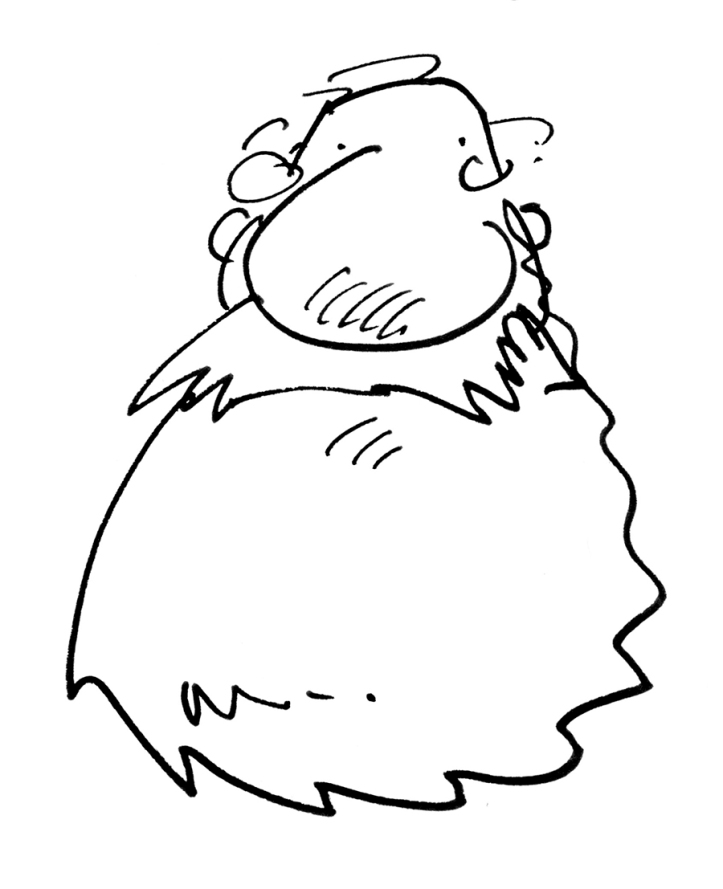