The Doom of Nicky Tams.

Perhaps some Eye of Newt would have been better.

Tracy was good at History as well as everything else, and so she knew the answer to that question.

“They usually try to make their kingdoms bigger, so they can be more important than the other kings.”

“Well, obviously. I mean to say, if I were to make my kingdom bigger, that would mean making somebody else’s kingdom, well, smaller.” 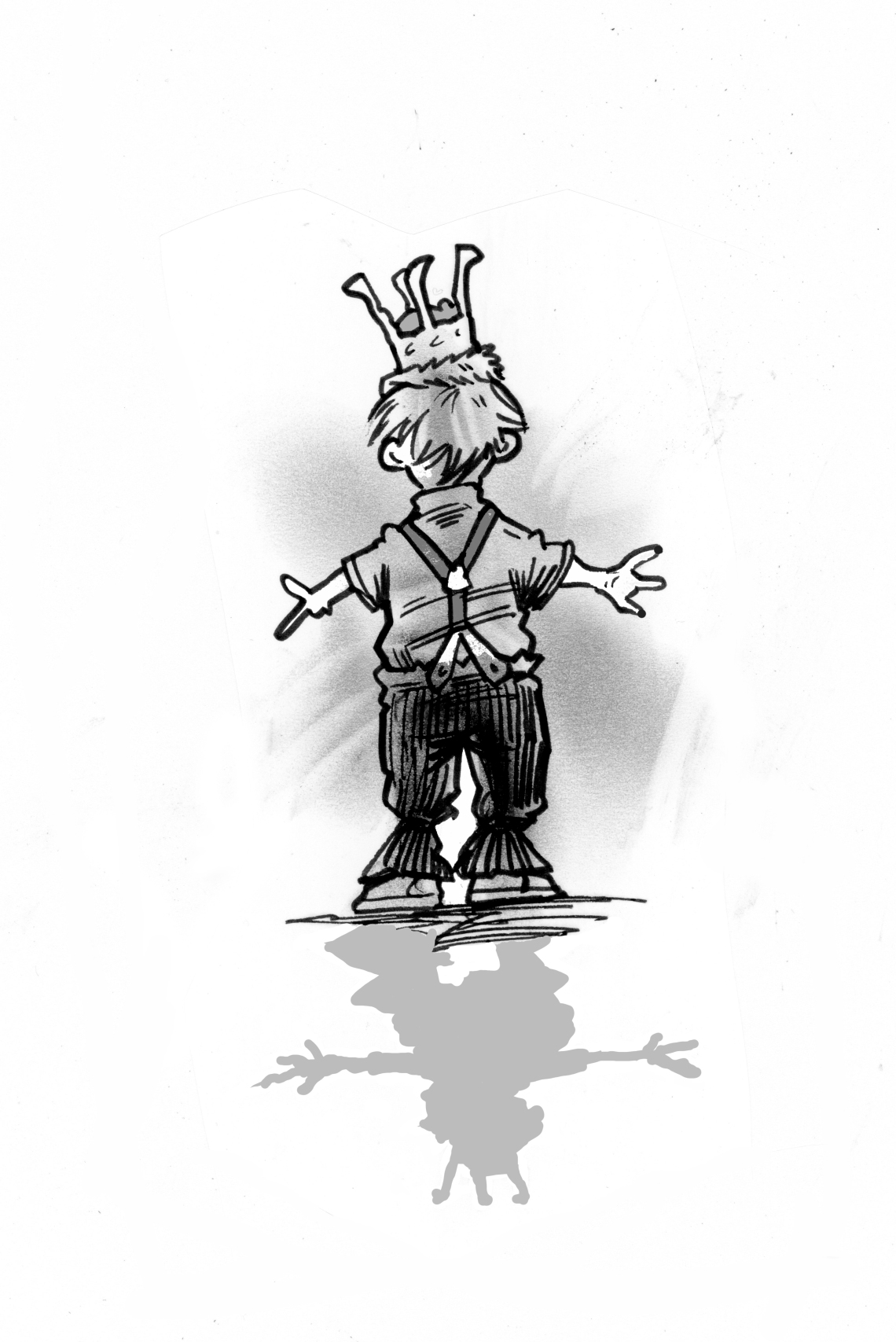 “Which kingdom shall we make smaller?”

“OK,” said Tracy. “Listen up. There’s Abrascabradovia. Capital city: Crustington. But who wants it? Then there’s Pustulia. Capital city: Matterchester. Same difference. And on our southern border we have Feefifofartitartitania, dominion over which would be a mixed blessing. This leaves Ang Gonnasec. Capital city: Scarborough.”

“But it’s miles away,” responded Nicky Tams, gloomily, “and King Canoe of Ang Gonnasec, his father went to school with my father’s father.”

“Invade!” screeched Nicky Tams. “I didn’t know you meant invade. We’d have to go by sea, if we’re not going to invade Feefifofartitartitania as well. And we need soldiers, because if you invade, you have to kill the other soldiers. Or frighten them at least.”

“There is no alternative,” said Tracy, pulling up her left sock which had fallen down over her sandal. “Now, if you’ll give me the Crown Jewels, I’ll get myself away into town and buy the necessary.”