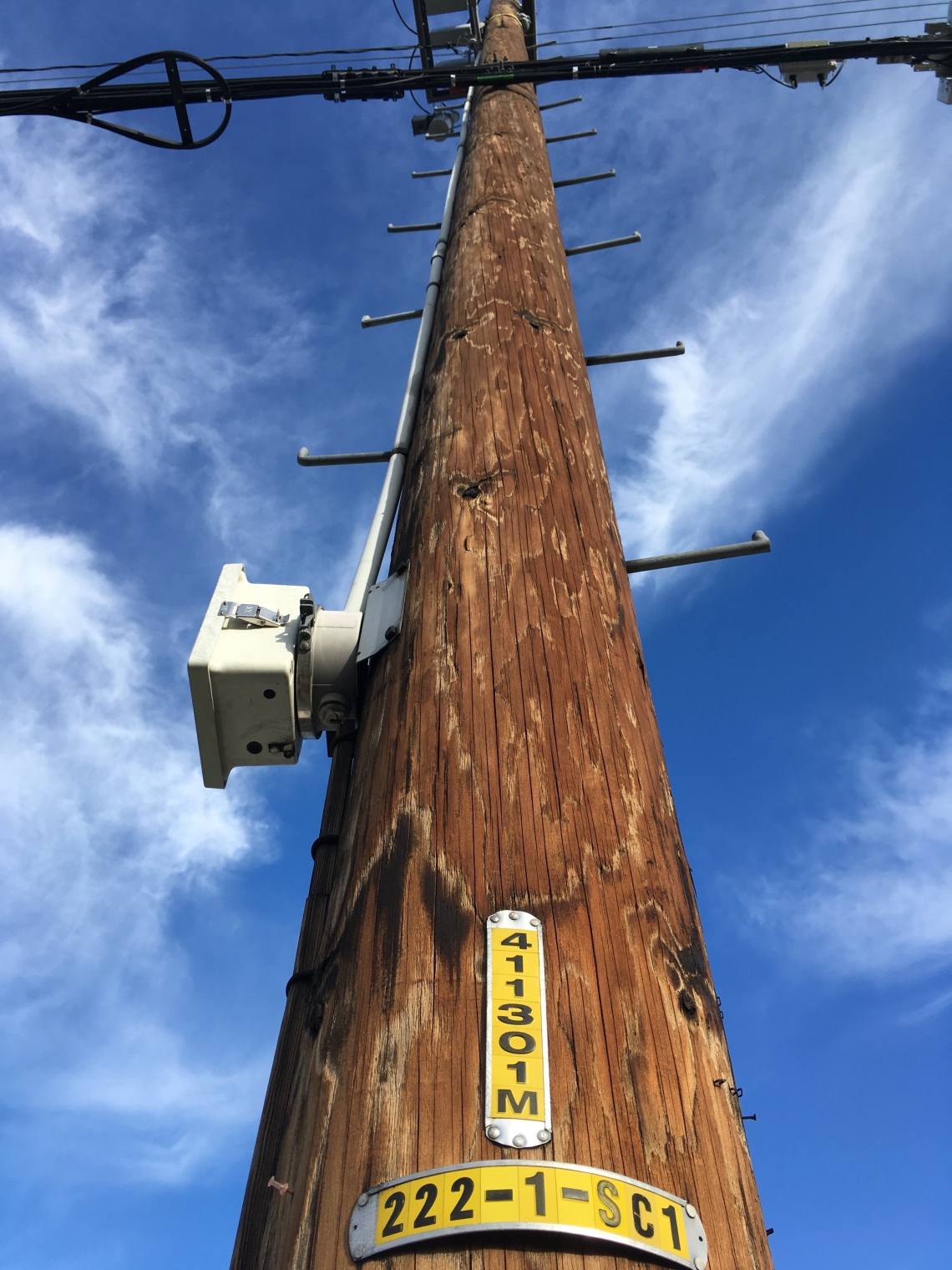 So here we are and as per l’ve packed wooly socks and jummies for the Christmas festivities. It’s in the low seventies and the only thing being tested is the deoderant. The plan for me this time is to take loads of pictures of what I think are a great feature of LA life and that is the billboards or signs.

They will take just about any available space to put up a massive sign, for almost anything, thinking nothing of erecting a load of scaffolding atop an apartment block to add to the advertising free for all. In addition to the signs I’ll be writing here and there with obsevations about how they deal with Christmas here. Mince pies are thin on the ground for a start. The concept is foreign to them, whereas in the UK its gone bananas with mince pieces available from early September and by Christmas stacked to the ceilings in supermarkets.

As well as Christmas I’ll  pop in some stuff about various art galleries and what we see. having been to two already I can tell you its a visual treat.

With this is a photo of a US telegraph pole, well why not?