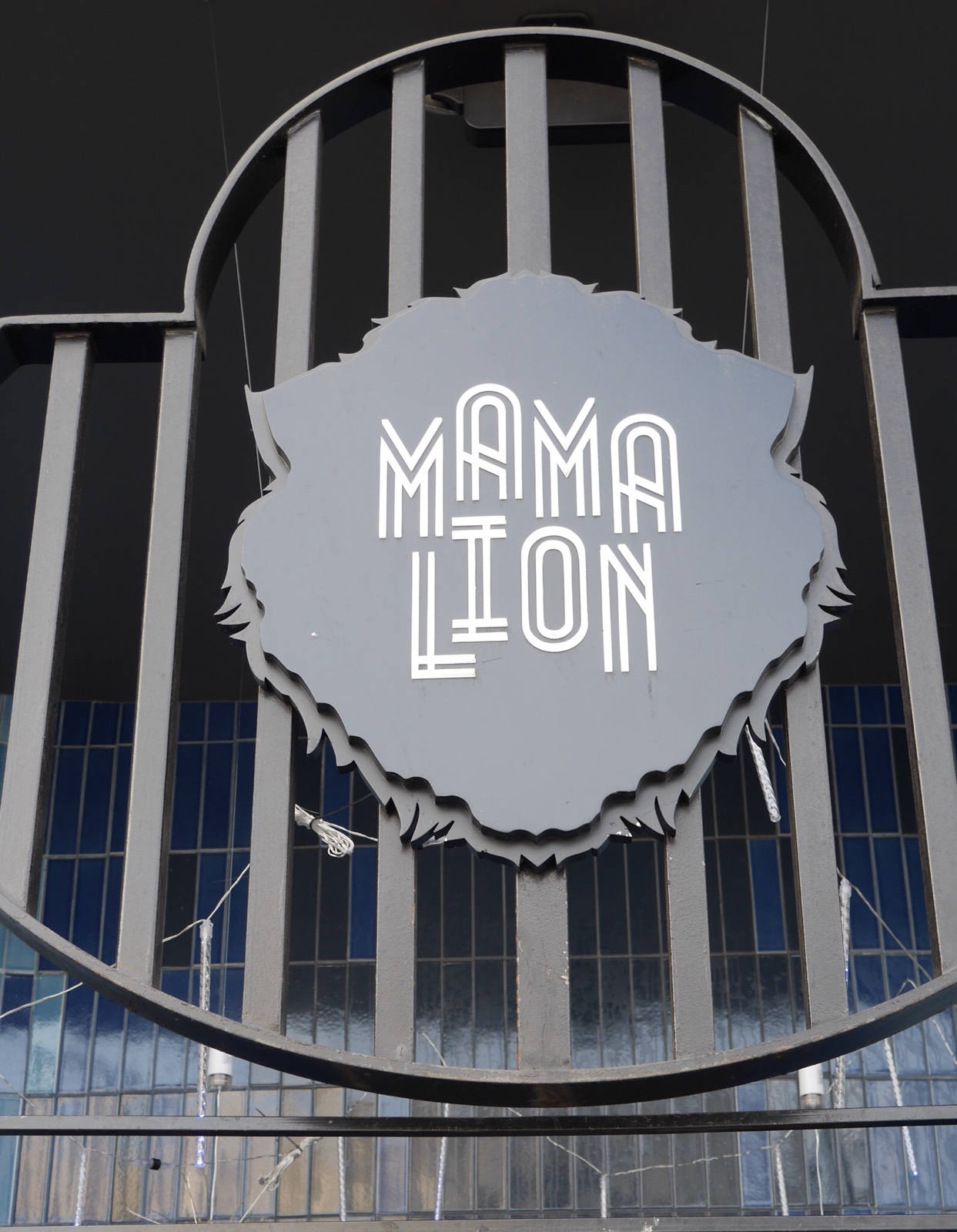 and this one below which is from a train museum. 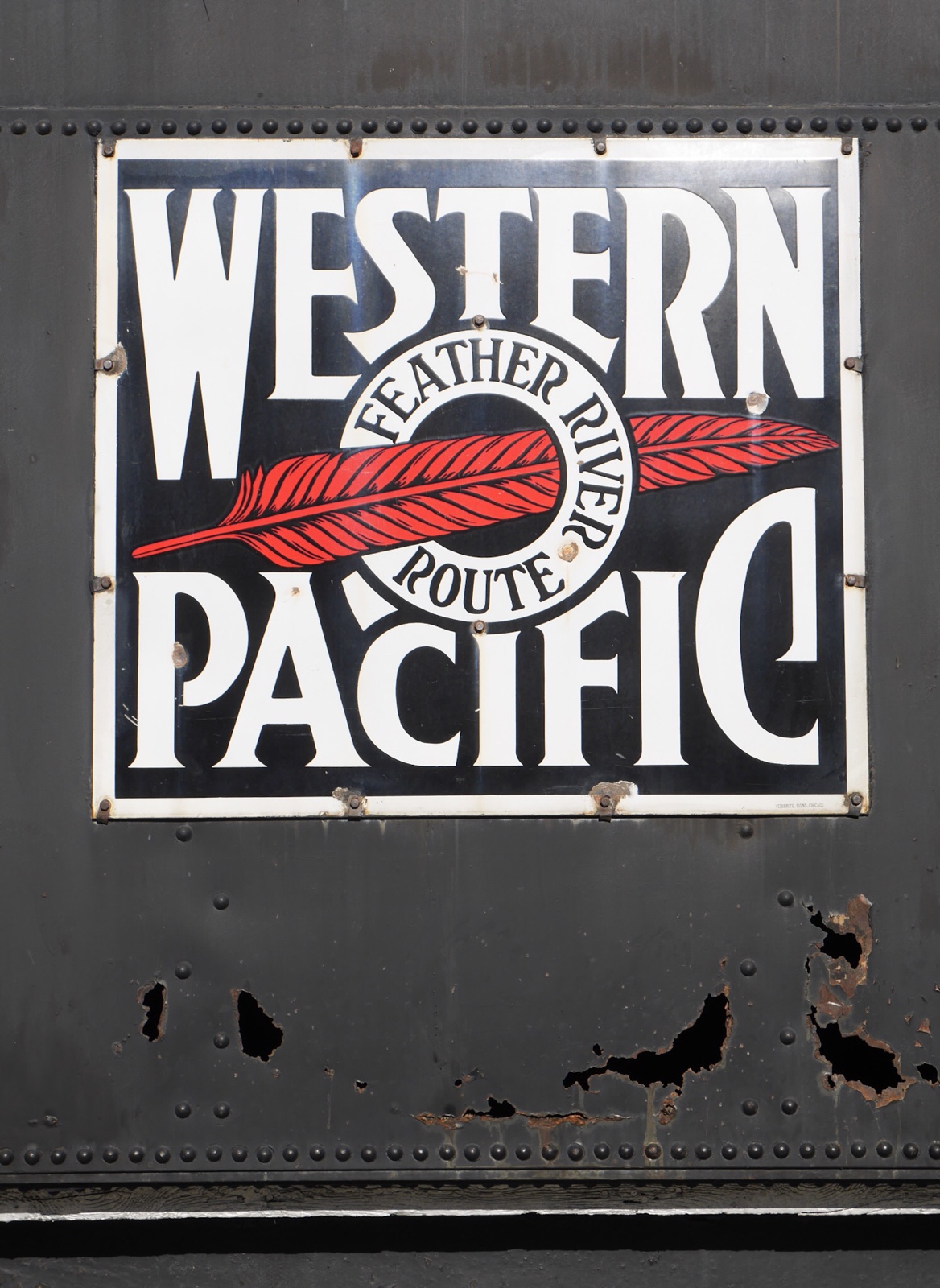 Sadly trains are much neglected over here. This little museum is a great place for a day out especially with small children. There are loads of old steam trains and coaches some have been fully restored and others are in the process of restoration. Make sure that you take a picnic as there are very few catering facilities on site. Which is rather odd considering that there is a history of fine catering on the railways as evidenced in my pictures below. 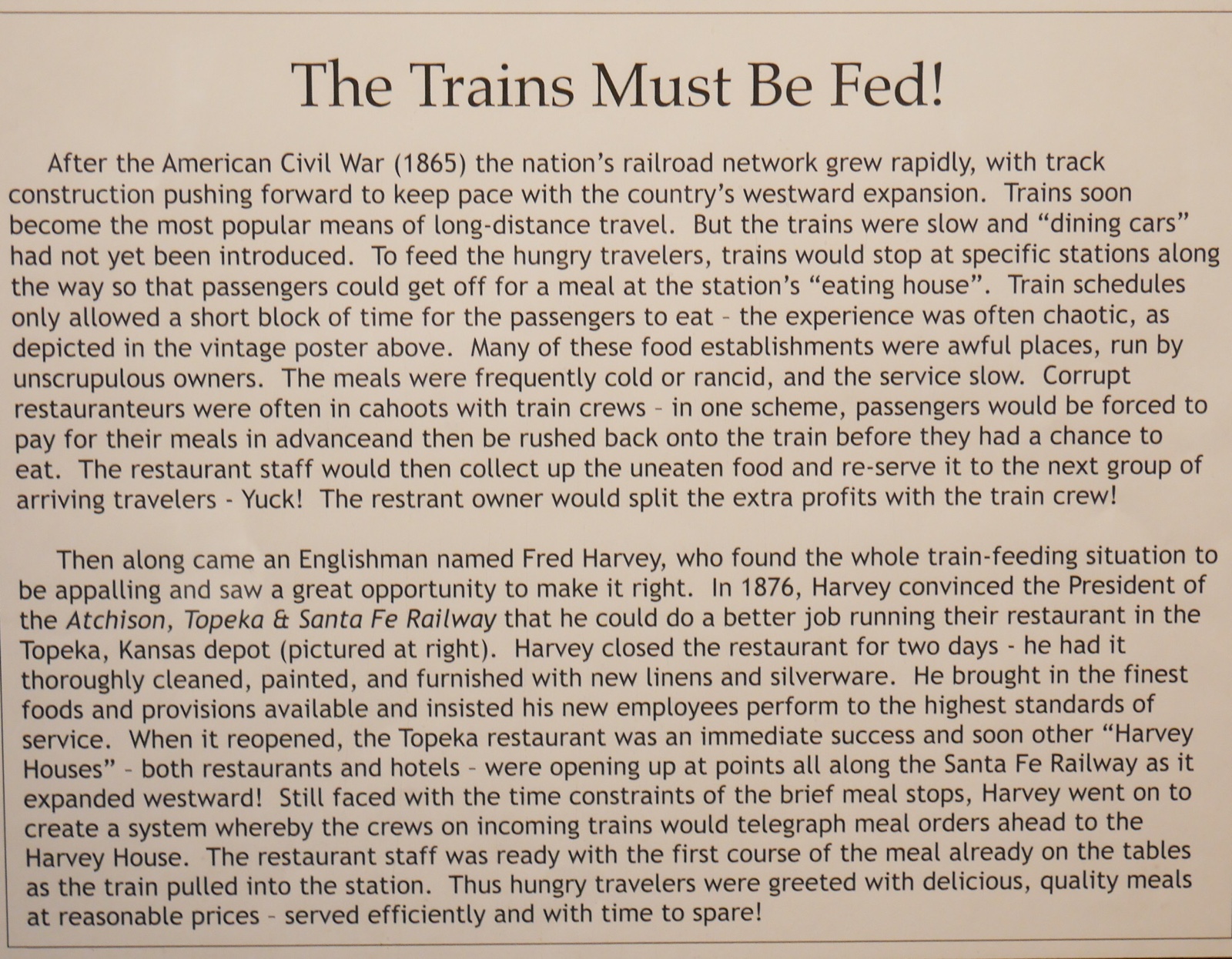 I am told that trains over in the USA run at an average speed of 25 mph, you might think that is quite fast given the weight of traffic on the roads where I suspect the average speed maybe less than that. It certainly was for us on a recent trip to Santa Monica.

The photograph above was taken in a small part of the train museum which has a permanent display of artefacts from what might be called the golden age of train travel in the US. Every last thing was thought about down to the crockery and the cutlery. There are examples in the glass cases as can be seen here. And what brilliant graphics were used in those days with these understated designs. I was very taken by the beautiful bench from a railway station waiting area too.

We are back from the States now but I have a backlog of blogs about our visit there, so like stopping a huge Ocean liner, this mught take some time before they come to a natural halt.