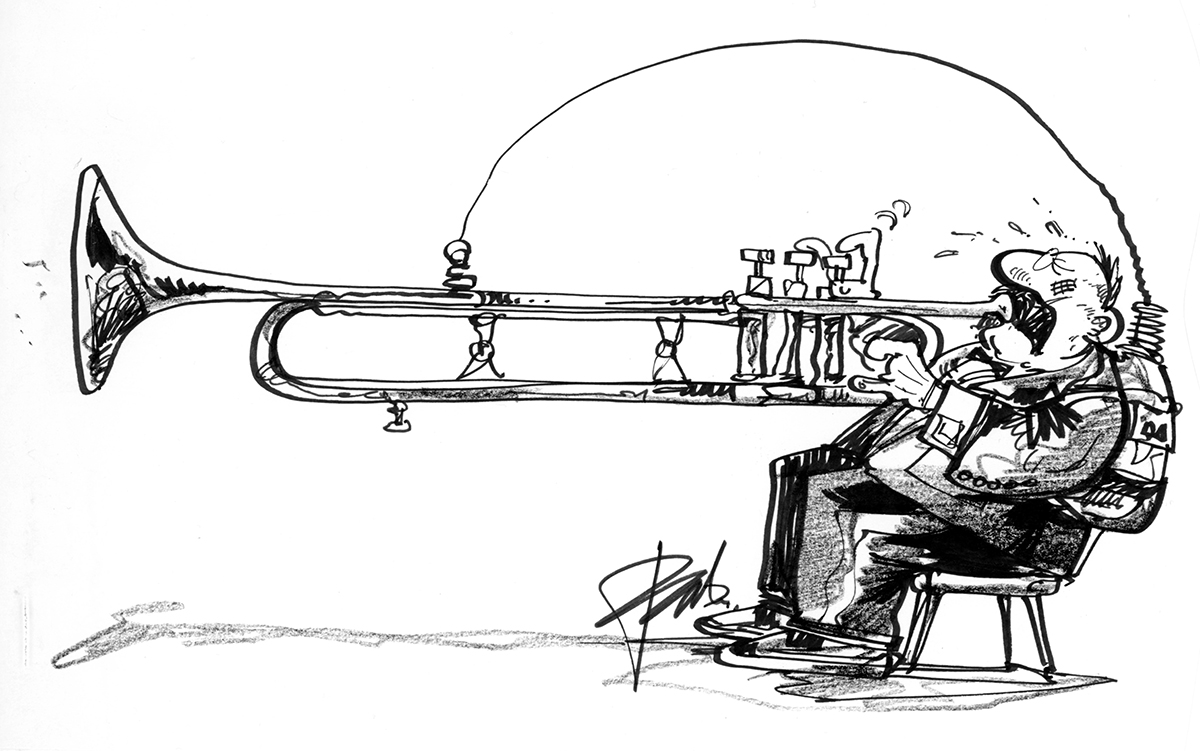 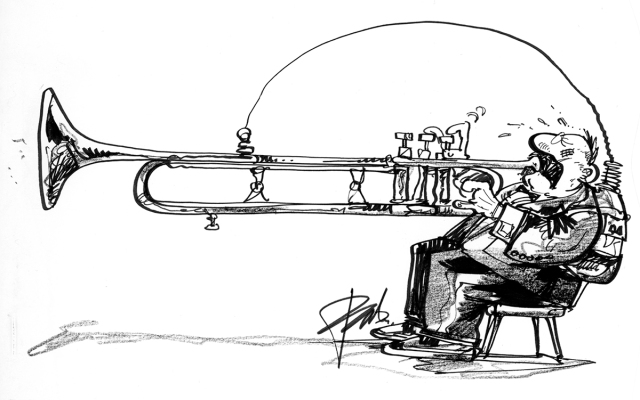 As followers might have noted I’m involved with some jolly fine fun writing of the story of Nicky Tams by my colleague Gordon Thorburn. Trying to be as clever as possible, never a good idea, I have scheduled these to appear in the right order over several weeks. It worked out quite well until today when I managed to post one a few weeks early after some editing I needed to do to it. Flapping around I went back and deleted it and then put it back in the right order.

Breathing a sigh of relief, though I’m not sure quite why I should worry that much, each chapter works quite well on its own.

I’d forgotten that my blogs automatically go to Facebook. So domino theory of problems. I’ve deleted it from there now too. It could be all over the place now, like fake news.

Forgetting all that nonsense here’s some more and my new theme for the first part of the year: musicians and their instruments. 3 blogs in one day, enough for anyone. I’m sure it is.

3 blogs in one day? Enough for anyone. I’m sure it is. Have a very pleasant weekend.

4 replies to “You wait for a blog to come along, then three turn up at once…”