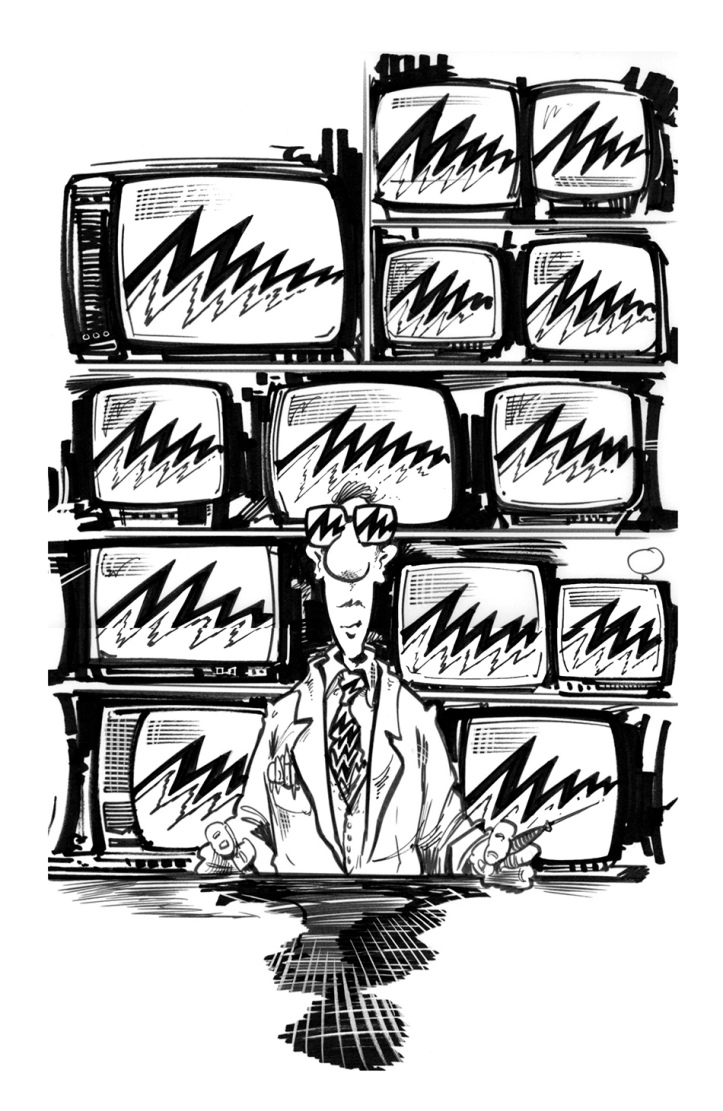 They used to inhabit small shops, and generally had a bank of second-hand TVs that they would sell to you with the legend, that “these never seem to breakdown, Japanese you see” ( Never quite explaining why they had appeared in his shop ). Put out of business by the solid state flat screen TVs we have today hanging from every wall. Why we even refer to them as “flat screen TVs” any more is a bit of a mystery as every TV seems to have a flat screen, when’s the last time you saw one with buttons on the front and what appears to be a cooker behind the screen?

TV Repairman may well have gone on to be computer repairman, where he’s reducing advising everyone that turning it off and then on again will repair it. Course it will.

In his heyday with his little screwdrivers and access to all parts he could fix a TV until the next time something went funny, and if it did it again he would generally suggest that there might be a problem with the aerial, but his brother does that sort of thing. No problem.